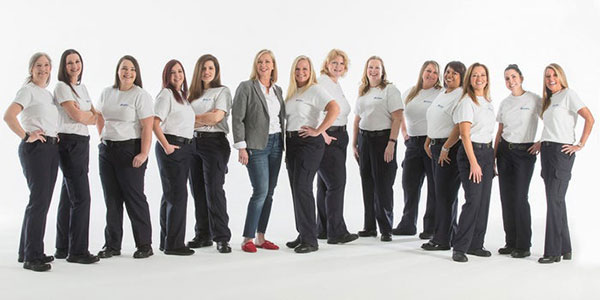 Having Trouble Selling Your Product? Rethink Your Sales Force

ENTREPRENEUR - By Jordan Heller Oct 10, 2019
Denise Czack knew sales. She’d been a sales manager at multiple companies, in multiple industries. So when she launched her own startup, she expected her expertise to easily carry over. Czack’s business, Her BlueWear Uniforms, makes apparel for female cops -- so for one of her first-ever sales trips, she went to a conference attended by 300 female cops and tried to make the pitch...Read More 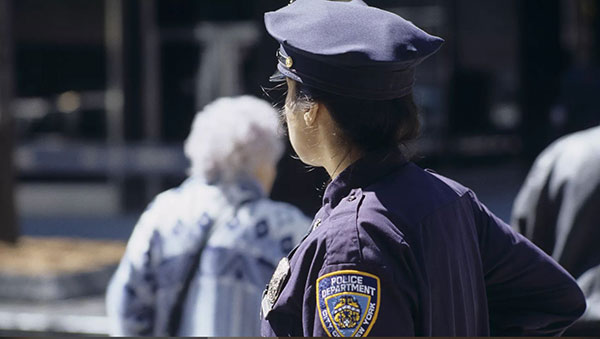 Dressing the Women in Blue

RACKED - By Sydney Parker Dec 27, 2016
On a Friday afternoon in a small suburb of western Cleveland, Sergeant Tanya Sirl was finishing her shift when she spotted a burglary suspect on the run. Wearing her standard police uniform, she pursued the suspect on foot, leaping over a chain link fence in the process. She succeeded in detaining him, but not before ripping open the seam of her pants. “My pants got caught on the fence because the crotch was so low,” said Sgt. Sirl. “It ripped them from appetite to asshole. Everyone got to see my hot pink thong.” She made her way back to the station holding her pants together with one hand and writing up her report with the other...Read More